Middle Tennessee is a dream-like landscape. Every rolling hill will leave you in awe. Area golf courses should also be the same, correct? If you can believe it, they are even better!

Throughout the area, golfers can find some of the best private and public courses that offer a challenging and fun game and provide some of the best scenic views in the state. When you head to any of these courses, be prepared to play alongside babbling rivers and stunning greenery as you meander around the golf course.

Hermitage Golf Course is widely considered one of the top 10 golf courses in the entire state of Tennessee. There are two courses to choose from on the beautiful property. The Presidents Reserve course stretches through 300 acres of natural Tennessee wetlands and along the banks of the Cumberland River. The General’s Retreat was built in 1986 and is also set along the Cumberland River. It is considered a must-play in Middle Tennessee.

This stunning property offers a breathtaking view of nature while also providing two top-notch courses for members to choose from. Both courses are designed to weave through scenic routes of ponds and lush countryside. Despite its name, the Vanderbilt Legends Club is open to golfers of all skill levels. Whether you’ve been in the game for decades or are picking up a golf club for the first time, all golfers are sure to have a pleasant time at the greenway.

Franklin Bridge Golf Club was built in the late 1980s on a piece of historic farmland. Sitting within a massive housing development, the views on this beautiful course are not obstructed by modern construction. While playing these courses, golfers will play among ancient trees and the winding Harpeth River that also call the property home. Balancing both challenging and fun, the Bridge is a gratifying public course for a golfer of any skill level.

Old Fort Golf Club is a public course owned and operated by the city and has been around since 1985. A staple of Murfreesboro, it is situated along the banks of the Stones River. Old Fort Golf Club welcomes the Korn Ferry Tour’s Simons Bank Open Qualifier, collegiate tournaments, USGA Boys and Girls Junior Amateur Qualifiers, the Tennessee Golf Association, and Tennessee PGA Section tournaments.

Ted Rhodes Golf Course is a public greenway situated on the banks of the Cumberland River in North Nashville. The course is named after Theodore “Ted” Rhodes, a renowned Black Nashville native golfer who helped pave the way for other Black golfers including Charlie Sifford, Lee Elder, Renee Powell, and Tiger Woods. Originally just nine holes, the greenway was expanded to include 18 hold in 1992 and has hosted a variety of golfers ever since. 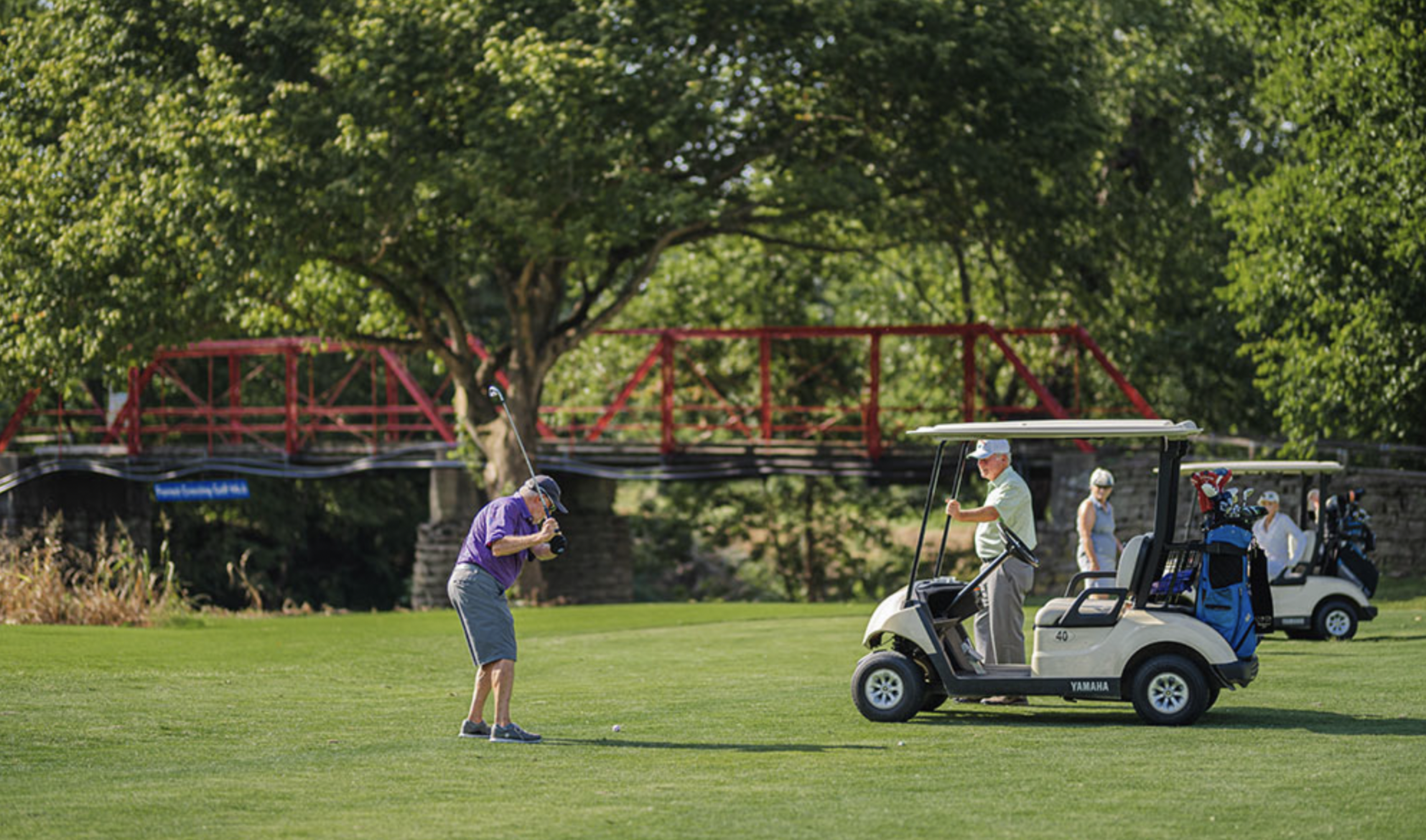 Why California Is Moving to Tennessee

Jane Campbell is the area's Top-5 awarded Realtor. She knows all the ins and outs of the area. Looking for the best place to live that suits your needs, Jane can help. Call, Text or Email Jane anytime.

For ADA assistance, please email compliance@placester.com. If you experience difficulty in accessing any part of this website, email us, and we will work with you to provide the information.

Sign Up
Already a User? Sign In
You have been successfully registered
Please check your email.
Go to the homepage
Sorry something went wrong
Please try again.
Try again

We never send junk or sell your info.
Already a User? Sign In